Rugby fans from all over the world, please visit Saitama Prefecture and the Chichibu region!

The Chichibu region welcomes more than 9 million tourists annually, making it one of the most visited tourist destinations in Saitama Prefecture, boasting rich, scenic nature and traditional culture, just north of Tokyo. 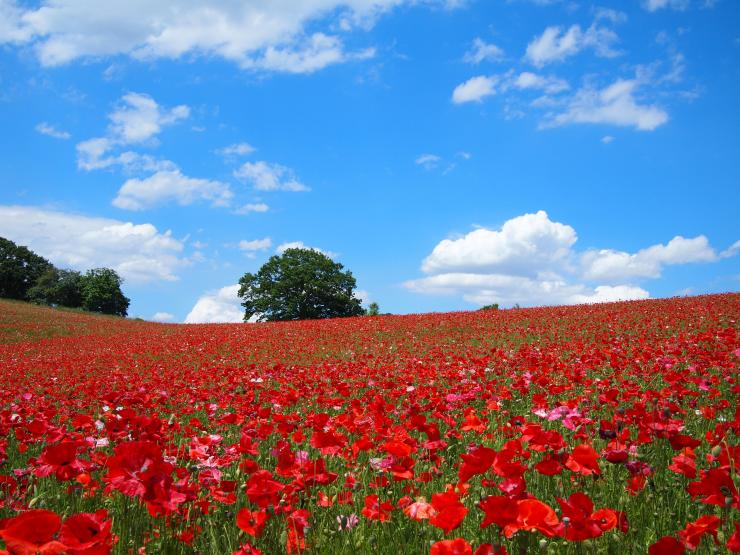 Chichibu features a wealth of must-see sights and attractions.Other than the Shibazakura (Moss Phlox) in Hitsujiyama Park, the Tenku-no-poppy “Sky of Poppies”, river boating in Nagatoro, and the Chichibu Pilgrimage Temples , Chichibu also holds numerous festivals, including the Chichibu Night Festival ,which has been registered as a UNESCO Intangible Cultural Heritage.
Also, in recent years, new tourist attractions such as the Sea of Clouds, Chichibu's Three Largest Icicles, shrines referred to as 'power spots‘, and sacred sites used as the setting for many anime, have frequently been featured in the media. In these ways and more,Chichibu is attracting increasing attention. 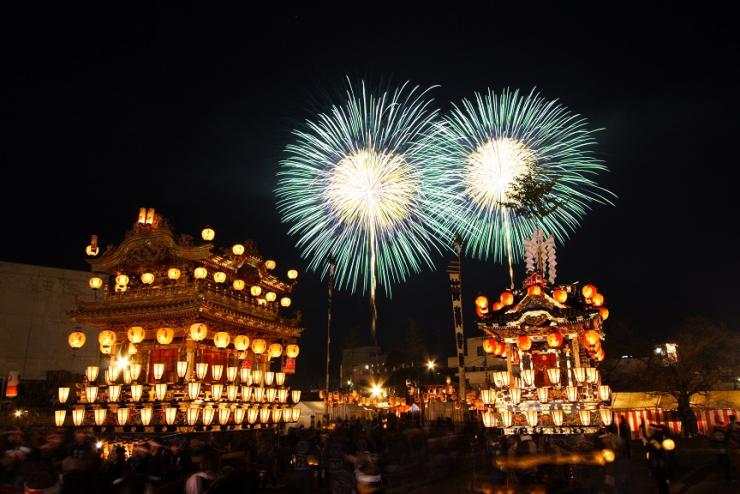 We have put careful thought into a range of example courses tailored to perfectly suit the Autumn period in which the Rugby World Cup Japan Tournament will take place. These appealing courses incorporate nature and the traditional culture of the Chichibu region, as well as food, drink, outdoor experiences, and more!
After watching Rugby World Cup matches in Saitama's Kumagaya City or matches in other areas of Japan, and enjoying local sightseeing,we hope you will visit the charming Chichibu region.

※ For details, please click on the image or blue text. (Some links are in Japanese only. We apologize for any inconvenience.）

↓ Take a bus for 25 minutes from Kumagaya Station to "Shoden-mae" bus stop, then walk for 1 minute. 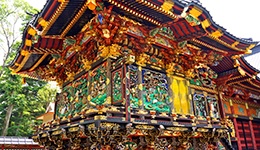 Menuma Shodenzan is said to bring you good luck for love, and the main shrine, Kangi-in Shodendo, is the only structure in Saitama Prefecture that is designated as a Japanese national treasure. The main shrine is also called "Saitama's Nikko" because of its beauty,which
is reminiscent of the internationally famous Nikko Toshogu Shrine.

Rugby Road is a road that connects Kumagaya Station to Kumagaya Rugby Stadium.
The street is filled with foods and souvenirs unique to Kumagaya; perfect for visitors to enjoy!

Yukikuma is shaved ice made from the delicious water of Kumagaya.
Yukikuma is prepared using meticulous ice-shaving techniques and is characterized by its unique snow-like texture.
Each shop has their own special syrups, so you can enjoy a variety of flavors, such as those using fruits, green tea, or red bean paste. 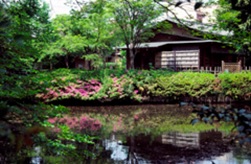 Seikeien is a traditional Japanese garden, featuring a walking path which surrounds a large pond and scenery that visitors can enjoy throughout every season. 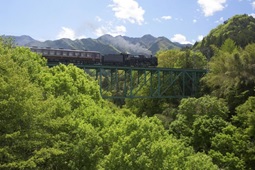 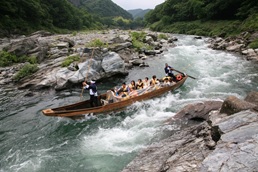 Nagatoro River Boating
In this water activity, participants ride on Japanese-style boats that glide about 3km down the Arakawa River which runs through the Nagatoro Valley. 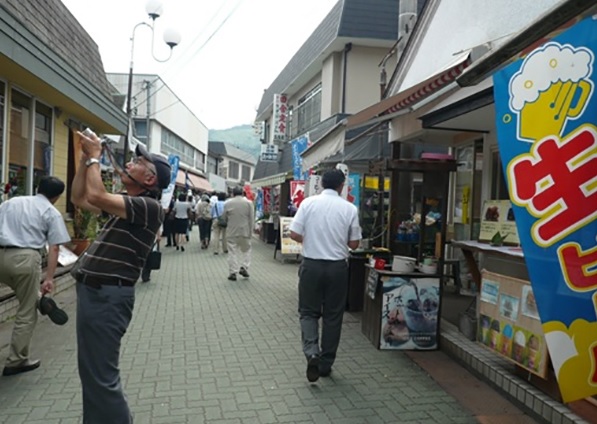 Iwadatami Dori Shopping District
The busiest shopping district in Nagatoro: stretching from Nagatoro Station to the Iwadatami rock formations along the Arakawa River. All sorts of souvenir shops can be found here.

Hodosan Shrine
The beautiful main shrine, with its many intricate carvings, has even been featured in the Michelin Green Guide Japan! 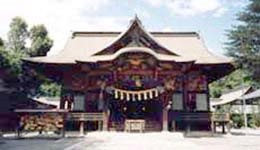 Chichibu Festival Hall
Visitors to the hall can enjoy a range of exhibits that recreate the Chichibu Night Festival using sounds, lights, and videos. 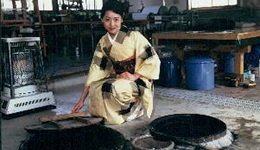 Chichibu Meisenkan (Silk Museum)
The Chichibu Silk Museum showcases Chichibu Meisen silk, which became highly popular across Japan from the Meiji Era to the Showa Era (late 19th and 20th centuries). Here you can try your hand at machine weaving and dyeing.
↓ From Seibu Chichibu Station, use the rapid bus bound for "Mitsumine Jinja" 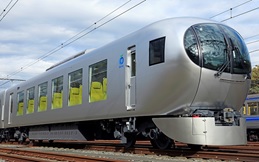 Laview
In March of 2019, the Seibu Railway new express train, Laview, began operation.
The Seibu Railway is the train line which connects Saitama Prefecture’s main sightseeing spots with Tokyo.
In addition to a regular ticket, a separate limited express ticket is required.